As the popularity of cloud technology continues to grow, it is important that we take a look at its progress and what is expected to change in the future. Each year, a number of analytics firms explore this progress by taking a comprehensive look at the state of the cloud and reporting on their findings. One such report is the RightScale State of the Cloud Survey, which takes a comprehensive look at cloud infrastructure.

In 2017, analytics firms Intel Security, Bessemer Venture Partners, and Interop ITX joined RightScale by publishing the results from their own cloud surveys. By polling IT and technology professionals from across the enterprise sector, these firms were able to pinpoint several key findings about the state of the cloud in 2017, including the following:

IT Is Continuing to Shift More Towards the Cloud

There is no way to understate the role of IT in the adoption of cloud services. As evidenced in the 2017 cloud reports from RightScale and Intel Security, IT is becoming a more and more central aspect of cloud management for enterprises. 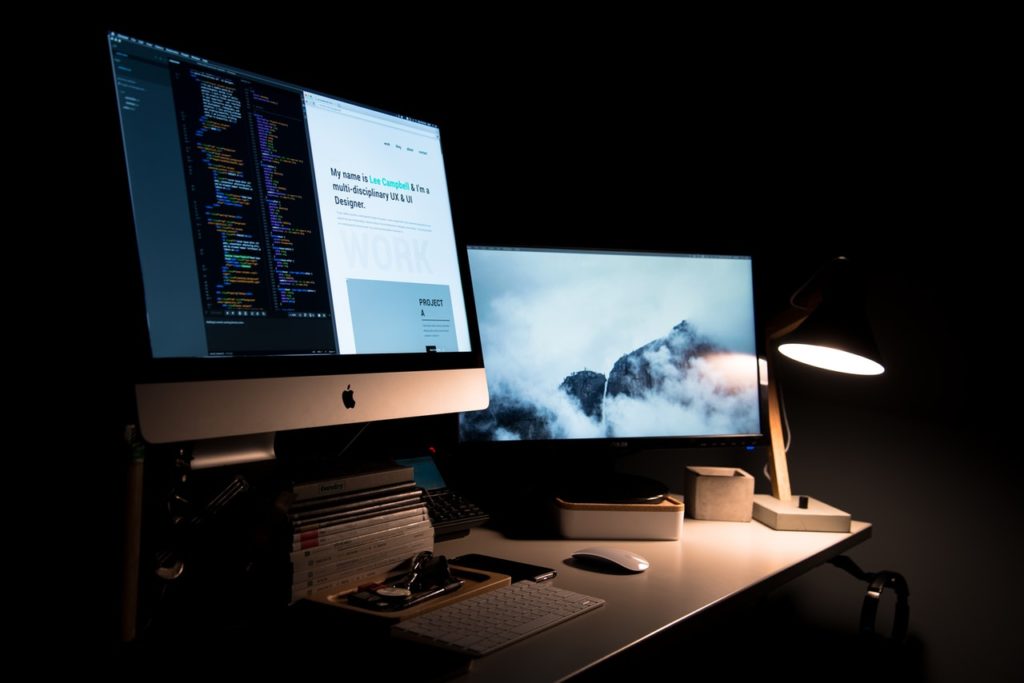 Between 2016 and 2017, IT teams shifted their view of their cloud responsibilities in favor of a larger role. For example, more IT professionals now say that they can see themselves assisting in the selection of both private and public cloud services, the oversight of the cloud implementation process, and the creation of new enterprise cloud policies.

In addition to these increased responsibilities, IT teams’ budgets are increasingly focused more on the cloud. By 2018, it is predicted that the vast majority of IT funding will go to cloud SaaS products. This trend reflects a growing interest in applications that organizations can deploy directly within the cloud.

The Introduction of Human-Assisted AI

Bessemer made several cloud predictions for 2017, but none so significant as prospective advances in artificial intelligence (AI). Over the years, this technology has advanced in impressive ways, but it still relies on humans to work properly. As such, 2017 has seen a rise in human-assisted AI for the cloud.

One cloud company that has taken part in this trend is Infor, which debuted its new Infor Coleman platform in 2017. This solution fully integrates with the firm’s numerous industry cloud solutions to enhance human performance in the workplace. Under the careful watch of Infor’s team, Infor Coleman analyzes enterprise data to offer more effective business solutions and better automation of crucial processes.

Continued Departure from the Private Cloud

In the past, the words virtualization and cloud were synonymous. However, 2017 has brought a radical change to this way of thinking due to the increasing number of organizations that are moving away from private cloud services in favor of public solutions. These findings are a marked departure from the large number of cloud adoptions in the previous year. 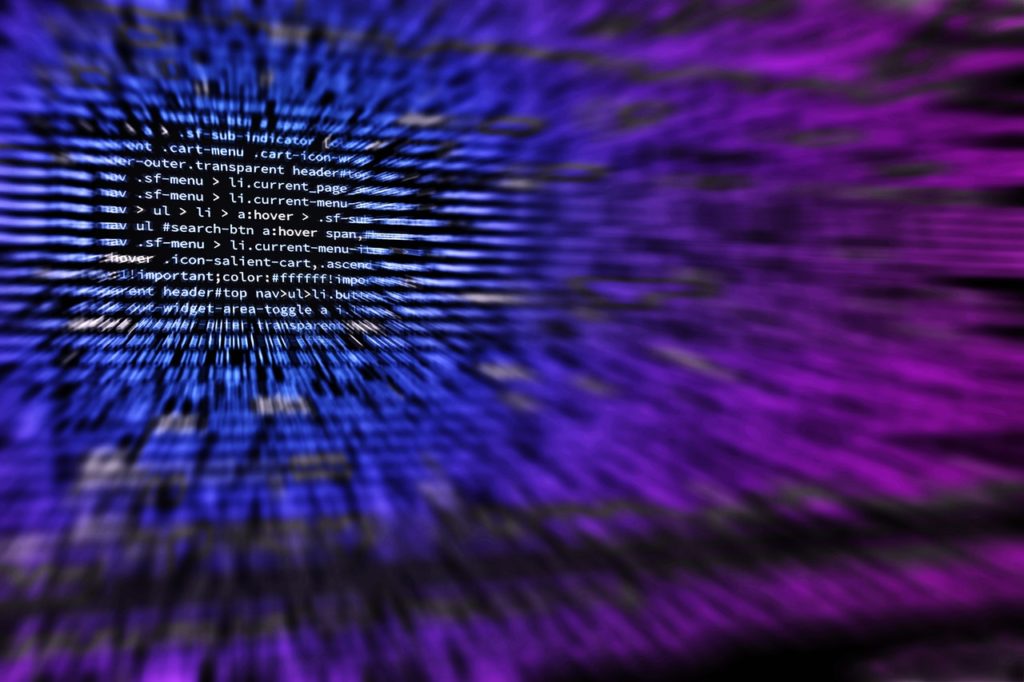 Between 2016 and 2017 alone, private cloud adoptions fell from 77 percent to 72 percent among cloud customers. In addition, approximately 60 percent of respondents to the Interop ITX survey claimed that they use the private cloud to manage at least half of their work processes. This number is a steep drop from the 76 percent of respondents who said the same in 2016. Overall, private cloud migration is at its lowest among services organizations, but it remains popular among both engineering firms and government entities.

An additional crucial finding from Intel Security’s State of the Cloud Survey is regarding the public cloud. Though nearly three-quarters of cloud users store some of their most delicate information on public servers, less than 25 percent of these organizations believe that they can trust cloud security. This percentage did increase from 17 percent in 2016, but it still highlights a general distrust of the public cloud and its reliability.

As private cloud adoption plateaus and distrust of the public cloud remains, more organizations are turning to the hybrid cloud, which boasts features from both private and public models. From 2015 to 2017, the number of organizations that implemented these services rose threefold from 19 percent to a staggering 57 percent. Now quickly becoming the go-to cloud strategy for organizations, the hybrid model has become a result of the speed at which general cloud services are maturing within the enterprise realm.

SaaS Applications for Mobile Employees Are on the Rise

One of Bessemer’s most significant cloud insights touched upon the growing popularity of mobile cloud resources. As more employees turn to their smart phones and other mobile devices to complete their work, the cloud industry has seen a movement towards “screenless software.” 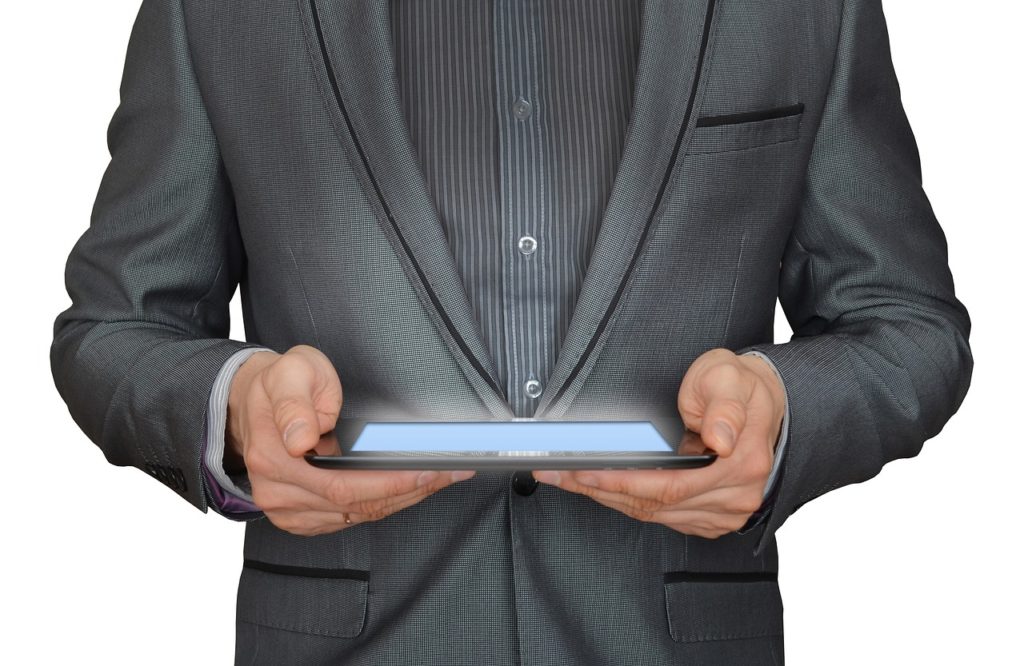 As of 2017, there were vertical and horizontal software as a service (SaaS) applications available to mobile workers in every industry ranging from healthcare to retail. The cloud is further supporting employee mobility by adopting applications that are migrating enterprises’ most important paper documents into the digital realm.

Many Cloud Concerns Are Diminishing

Over the years, cloud providers have struggled to prove their trustworthiness in a number of key areas. As a result, many organizations have been reluctant to adopt. Between 2016 and 2017, however, many of these top concerns have experienced a significant decline.

According to RightScale’s State of the Cloud Survey, the number of organizations that felt as though lack of expertise was a major issue when selecting a cloud provider fell from 32 to 25 percent. Other major challenges such as security and compliance fell 4 and 3 percent, respectively. Overall, these changes indicate that the overall attitude towards cloud technology is changing for the better.

← Cloud Versus On-Premise Solutions: 5 Important Considerations
A Look at 9 of the Most Important Cloud Computing Terms →