When most people think of great jobs for former military members, professions like police officer or security guard come to mind. Although these jobs are certainly common for veterans, there are many more careers out there that veterans can take advantage of and excel in.

As members of the military, individuals are considered employees of the federal government, and this affiliation does not have to end once your service has ended. Government agencies such as the CIA, FBI, and a variety of others have specific military transition programs in place in order to integrate veterans back into civilian life. Continuing with a government agency following military employment affords a variety of benefits, including annual leave and increased promotion potential, as well as preference for veterans in the hiring process. 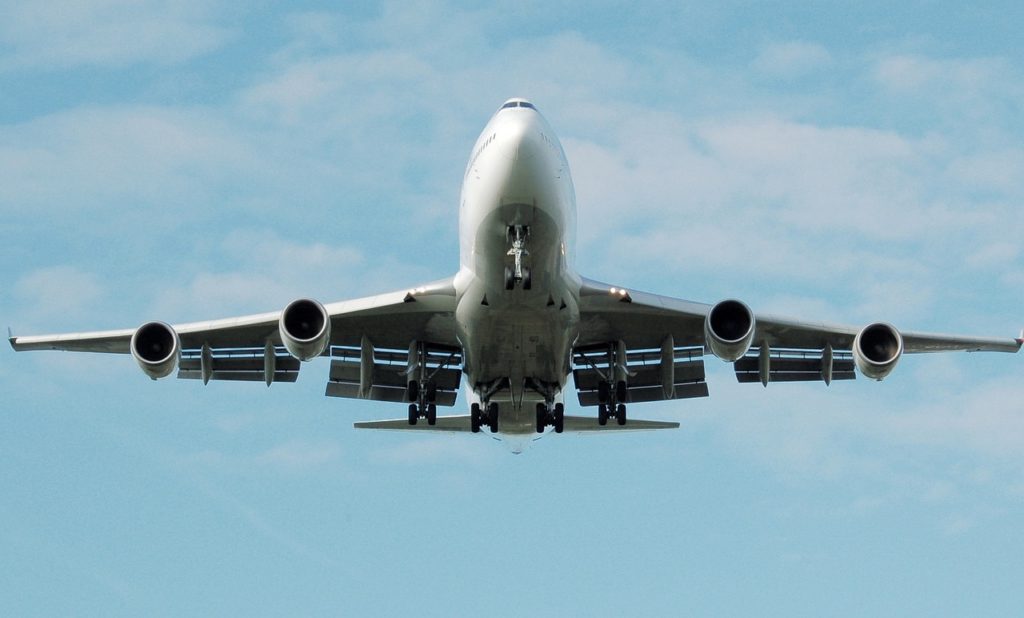 For those who served in the Air Force or any other branch of the military that required them to operate aircraft, a career in aviation may be a fitting transition following military service. Not only those who have operated aircraft are eligible to pursue a career in aviation, as aircraft mechanics, air traffic controllers, and other highly skilled technicians are also in high demand.

Veterans who do choose to pursue a career as a pilot may find the environment more relaxing than carrying out mission-based flying and combat tours. Flying commercial aircraft can also provide much-needed stability, as well as a higher salary than is typically offered to military aircraft pilots. According to PayScale.com, the top pay for commercial and private pilots is approximately $160,000 per year.

For veterans who have a passion for aviation but no background as a pilot, becoming an aircraft maintenance mechanic or air traffic controller may be an excellent idea. Aircraft maintenance mechanics are in high demand, and an experienced mechanic will have a higher likelihood of being hired. Air traffic controllers with military experience are also in greater demand. The Federal Aviation Administration (FAA) offers a Veterans Employment Program to recruit and train former military members for positions within the organization’s civilian workforce.

Following the military, becoming an FBI agent may feel comfortably familiar. The FBI’s chain of command is structured in a similar fashion as the military, and the same physical requirements often apply. The FBI focuses on national security and law enforcement, and shares common goals with all branches of the military.

To be considered for an FBI special agent position, applicants should keep in mind that they must possess a bachelor’s degree from an accredited college or university, pass a physical fitness test and rigorous background check, be willing and able to carry a firearm, and be open to relocation based on the needs of the agency. Once you have applied for an FBI special agent position, if you are selected for the initial training, you will typically spend 16 weeks in a training program at the FBI Academy.

While becoming an FBI agent is a rigorous and competitive process, the work can be rewarding, both professionally and financially, as the base salary for an FBI agent starts at about $43,000 and can go as high as $120,000.

Following a career in the military, it may be difficult to navigate the civilian job market, but the positions listed here may provide you with new ideas on where your skills can take you. There are many more jobs that are suitable, and former military members should be sure to pursue work they are genuinely interested in, regardless if it’s considered a typical job for a veteran. You are only limited by what you perceive as your personal and professional constraints.