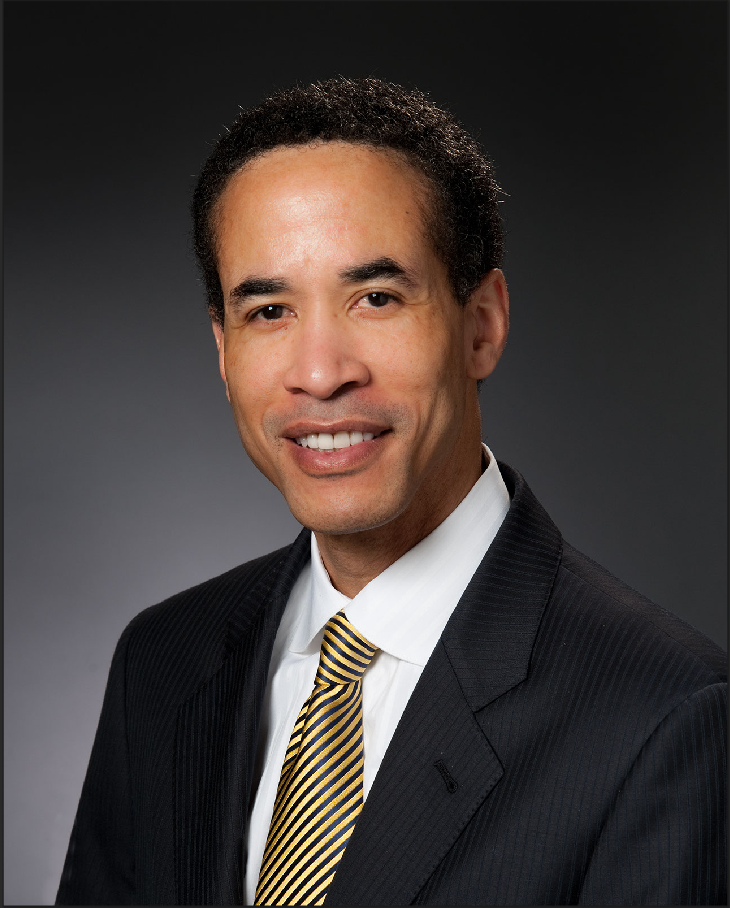 Charles Phillips is the Chairman of the Board of Directors at Infor, the world’s third largest provider of enterprise software applications.

Headquartered in New York City, Infor provides industry-specific software to more than 75,000 companies in the manufacturing, healthcare, fashion, government, and retail sectors, among others. Global companies in more than 200 countries and territories rely on Infor to build and ship products, manage employees and customers, and care for patients. Infor also controls the world’s leading commerce network, which processes more than $100 billion in transactions annually.

Under Charles Phillips’ leadership, Infor’s 14,000 employees have a passion for transforming companies with technology, industry domain, and unconstrained thinking. Over the past five years at Infor, Phillips built the foundation for digital transformation: industry applications, domain experts, a science lab at M.I.T, machine learning, Internet of things, design thinking, and hyper-scale clouds to challenge business models and create new ones. Phillips pioneered the concept of deploying an entire industry in the cloud and, and as a result Infor now has more than 58 million cloud users. Infor was also the first business applications company with its own internal creative agency, now one of the largest such agencies in New York City, focused on user experience design, hackathons, and co-innovation.

Prior to Infor, Phillips was President of Oracle Corporation and a member of its Board of Directors. During his seven and a half year-tenure, the company tripled in size and successfully acquired 70 companies.

Prior to Oracle, Charles Phillips was a Managing Director in the Technology Group at Morgan Stanley, where he was an Institutional Investor All Star for ten consecutive years.

Before his Wall Street years, Phillips was a Captain in the U.S. Marine Corps in the 2nd Battalion, 10th Marines artillery unit. In 2012, he was the guest speaker at the Marine Corps’ 237th birthday ball for his old unit, after their return from Afghanistan.

Phillips holds a BS in computer science from the U.S. Air Force Academy, a JD from New York Law School, an MBA from Hampton University, and honorary doctorates from several universities. He is also a member of the Georgia State Bar.