For the last seven years, software-as-a-service vendor RightScale has conducted an annual State of the Cloud Survey to pinpoint key trends and patterns in the cloud computing sector. This report looks at cloud use among small- and medium-sized businesses (SMBs) and enterprises at varying levels of cloud adoption, from those that are still considering making the move to the cloud to those that are experienced cloud users. 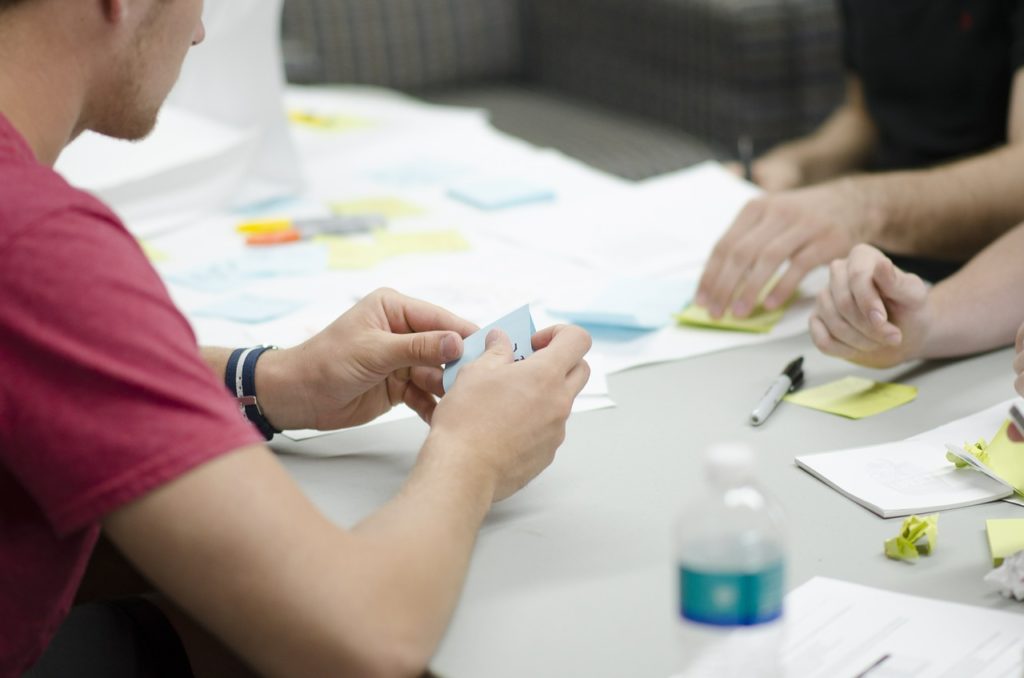 Organizations are gravitating toward the multi-cloud.

Though the rate of multi-cloud adoption fell from 85 to 81 percent between 2017 and 2018, this model remains the preferred strategy among enterprises. As part of this strategy, 51 percent of users are relying on hybrid clouds, down from 58 percent the previous year. From 2017 to 2018, however, the number of enterprises using multiple public or multiple private clouds rose by 1 and 3 percent, respectively.

Multi-cloud is also the preferred strategy among SMBs, 64 percent of which prefer this model. However, these entities are more focused on public cloud adoption than enterprises. Around 47 percent of SMBs are using either single or multiple public clouds in their strategies, compared to 30 percent of enterprises.

Enterprise cloud adoption has begun to mature, which has prompted customers to move beyond the most fundamental public cloud services (e.g., storage and computing). In 2018, cloud users demonstrated interest in more than a dozen extended public cloud services, but none has grown in popularity as quickly as serverless computing. From 2017 to 2018, the number of enterprises that have adopted serverless computing increased by a staggering 75 percent, from 12 to 21 percent of all enterprises. Even more organizations are experimenting with serverless computing (21 percent) or planning to use it in the future (17 percent).

Cloud spending has become the top IT focus. 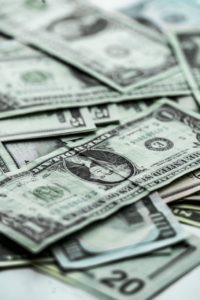 In 2017, security, insufficient expertise, and the management of cloud spending were tied (at 25 percent) for the most pressing cloud challenges of the year. However, enterprise cloud spending is growing quickly. As of 2018, 26 percent of enterprises claimed that they spend over $6 million on public cloud services every year, and more than half report annual spending of more than $1.2 million.

Managing cloud costs has thus remained a pressing challenge for enterprise cloud users. RightScale estimated that cloud users waste about 35 percent of their cloud spending, a fact that is leading more organizations to seek more control over their costs. Some 58 percent of users now consider optimization of cloud costs to be their most crucial initiative.

As in 2017, relational database as a service (DBaaS) remains at the forefront of all extended public cloud services. Around 44 percent of all respondents said that they ran this workload in the cloud, up 9 percent from the previous year. However, the number of users that are experimenting with databases remained stagnant at 14 percent, while those that said they plan to use DBaaS fell from 12 to 10 percent. Still, the increase in actual usage highlights how essential databases are to cloud applications.

As the cloud continues to mature, architect roles have shifted in favor of a more cloud-centric focus. In 2018, 61 percent of architects identified as cloud architects, up from 56 percent the year prior. Over the same period of time, the number of professionals who described themselves as IT architects decreased by 4 percent.

Unlike standard IT architects, cloud architects play a key role in the management of an enterprise’s cloud strategy. From developing cloud applications to handling deployment and managing spend, these professionals oversee the most important aspects of cloud usage. The role of the cloud architect will only become more prominent as more organizations turn to the cloud. 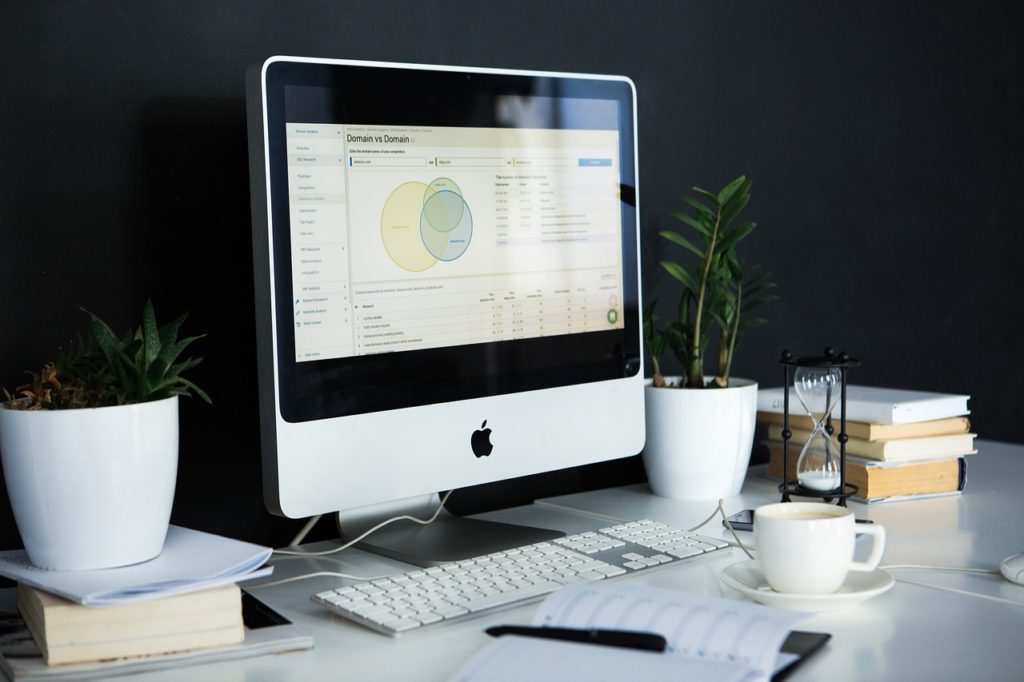