Charles Phillips, CEO of corporate-focused software company Infor, relocated the business to New York City from Atlanta several years ago. The move placed Infor amidst a growing tech industry in a city readying itself as the next Silicon Valley. Phillips chose New York because it would put his company squarely in the region where many of his customers operate, as well as amidst a growing pool of talent in design and other creative tech-related fields.

New York City has seen recent impressive job growth in its technology economy, but it has a long way to go before it reaches status as a major tech hub. Here are a few points to fill in this rapidly changing picture:

From 2007 to 2015, jobs in the tech sector in New York City increased by 60 percent. Beginning in 2003, employment in the sector grew by 18 percent in the past 10 years. In 2013 the field was responsible for more than 12 percent of all tax revenues generated in the city. Now, other metropolitan areas are looking to New York as a model for the kinds of tech infrastructures they can create.

Still, a recent estimate found that New York’s high-tech ecosystem is only about one-third the size of the Bay Area’s. While more than 370,000 tech workers live in the San Francisco Bay Area, the technology ecosystem in the New York area is home to an estimated 60,000 tech-specific jobs and a little more than 80,000 non-tech jobs. The total value of all New York start-ups has been estimated at less than one-sixth that of the aggregate value of those in the Bay Area.

As the banking industry has foundered in the wake of the 2008 global recession, New York’s tech industry has to some extent stepped in to fill the void, adding tens of thousands of new jobs. In the first quarter of 2016, New York-based start-up companies drew in close to $2 billion from venture capital funders. That figure alone placed New York second to Silicon Valley for the same time period, the New York Times reported.

New York has yet to develop its own game-changing tech company on the scale of Google or Twitter. In fact, the city’s tech industry has enjoyed comparatively few tech company exit sales totaling $1 billion or more. Google’s more than $3 billion buy of online ad-pushing company DoubleClick almost a decade ago is a notable outlier. Other New York tech company success stories include online arts and crafts marketplace Etsy and micro-blogging site Tumblr. Tumblr, in fact, became the city’s first-ever venture-funded start-up to be bought up for more than $1 billion, when Yahoo purchased it from founder David Karp in 2013. 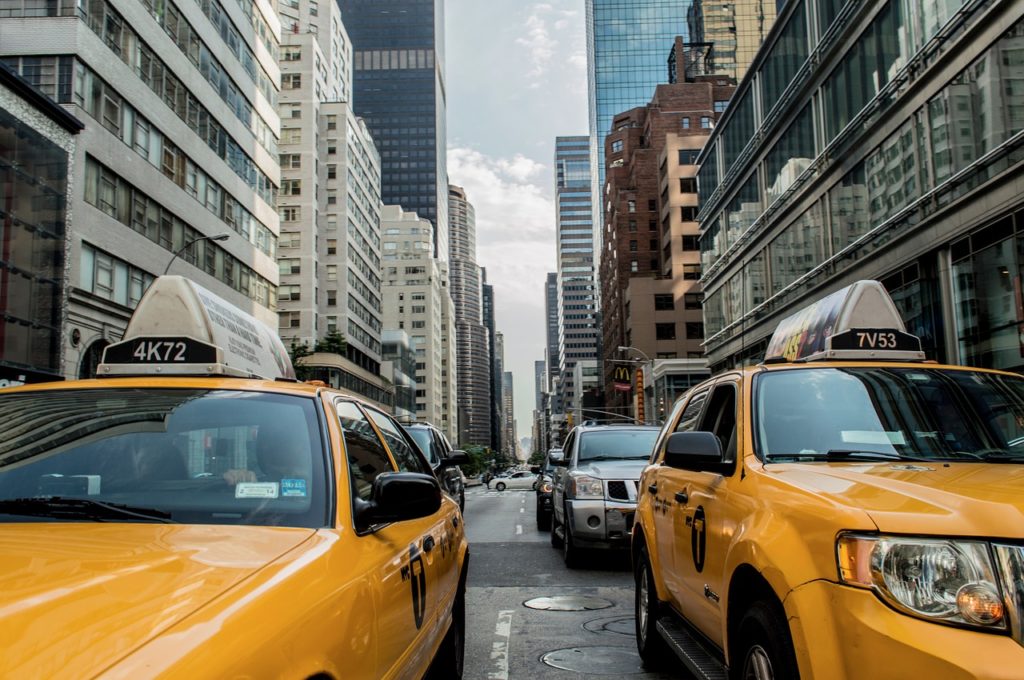 Venture capital investors have lost money in several recent high-profile New York-based start-ups, so the tech community is cautious about its industry’s near-future prospects. Because of the amount of risk inherent in start-ups, whose losses can amount to hundreds of millions of dollars, venture firms tend to create broad-based portfolios as a hedge against any one investment’s failure.

In May 2016 a new group of investors and tech executives at a variety of start-up and established companies announced the formation of Tech:NYC, a not-for-profit advocacy group. Tech:NYC hopes to liaise with government agencies to assist in putting tech-friendly policies in place in advance of national and local legislation. The ultimate goal: to attract more start-ups and entice major international firms to open regional offices in the city.

Silicon Valley start-ups live in a well-established business ecosystem that is already decades old. The fact that tech is that area’s major industry also translates into a much larger universe of networking, learning, and funding opportunities.

By contrast, New York tech firms such as Tumblr tend to build their digital platforms on top of the city’s already strong arts, entertainment, fashion, and banking industries. Rent the Runway is one example of a New York start-up that focuses on a home-grown industry. The company’s website offers access to a wide range of special-occasion designer fashions for rental delivery anywhere in the country.

Some experts hope to see New York’s tech community gain in long-term wisdom as it matures. Unlike Silicon Valley tech founders, East Coast start-up CEOs may derive their business models from the financial industry, seeing a company more as a temporary investment to be turned over for a quick profit before developing a large-scale vision for it.

Several start-ups focused specifically on artificial intelligence have recently developed in New York, and Facebook has opened its own lab devoted to that field in the city. Cornell Tech began enrolling students into its technology entrepreneurship program in 2012, and other top educational institutions, such as Columbia University, have rolled out engineering and technology-focused programs.

← The view from the cloud: how Infor CEO Charles Phillips is setting out to build the ‘social network of companies’
The Best Careers for Former Military Members →